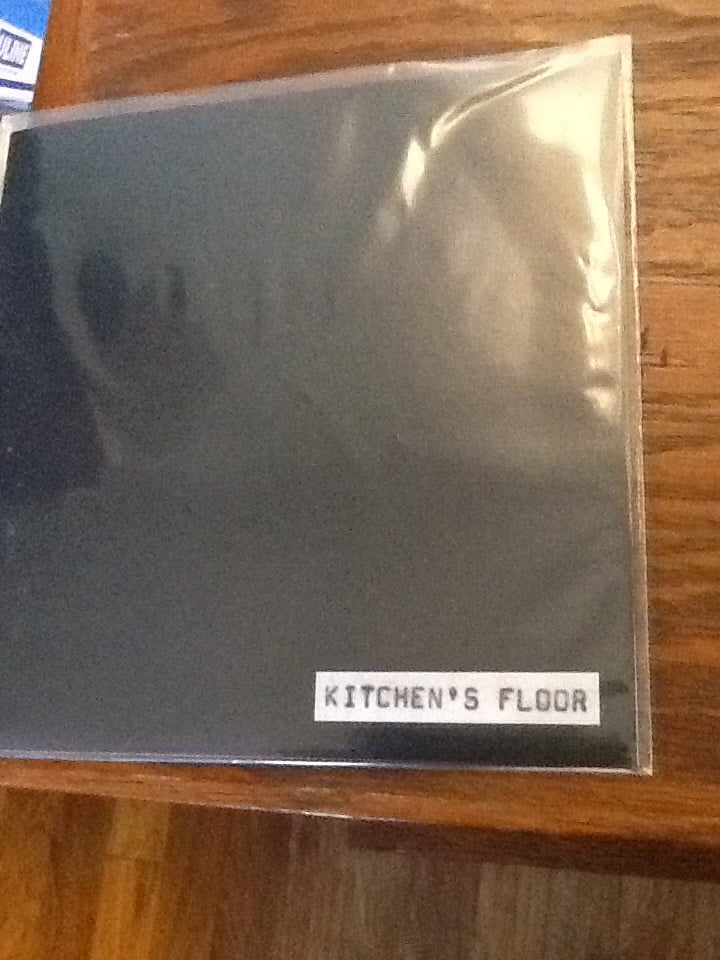 Kitchen's Floor at its most naive, primitive and pure. Before the electric guitars, multiple line up changes, Lou Reed, and 'Insects'. These songs were recorded one afternoon in 2008 when Julia and I were a couple of wastoid 21 year old depressives that thought we could defeat the waves of bland musical shit that was permeating Australia at the time. I will say we lost that battle but almost won the war, and all it took was an old guitar, some bits of a drum kit, and beer. These songs would go on to be re-recorded for 'Loneliness is a Dirty Mattress' and 'Live in Brisbane', but what you hear here are the original and arguably best renditions. Remastered for wax and posterity, and also for your audiophiliac enjoyment.